The American economy flourishes. President Donald Trump puts all US prosperity at risk in his fight against China.

The American economy flourishes. Every week a figure becomes available that president Donald Trump proudly shares with his electorate via Twitter: the lowest unemployment rate in fifty years, a record for the Russell 2000 – a stock index with smaller, nationally operating companies – or, as at the end of last week, there is unprecedented optimism in the economy.

The tax reduction agreed at the end of last year works wonders. Although ‘wonders’? Every well-functioning economy goes through the roof with a budget stimulus of 5% of gross domestic product. Anyway, the White House, which can look forward with great confidence to the November elections, will think: who can defy me?

It explains why Trump has declined the recent Chinese offer to buy $ 70 billion of additional US energy and agricultural products in exchange for not imposing his tariffs. He could have told his constituents that Beijing had given in to his pressure, but instead he doubled up his efforts. Already he has put forward $ 450 billion in tariffs. China responded by withdrawing its offer and announcing equally burdensome countermeasures.

END_OF_DOCUMENT_TOKEN_TO_BE_REPLACED 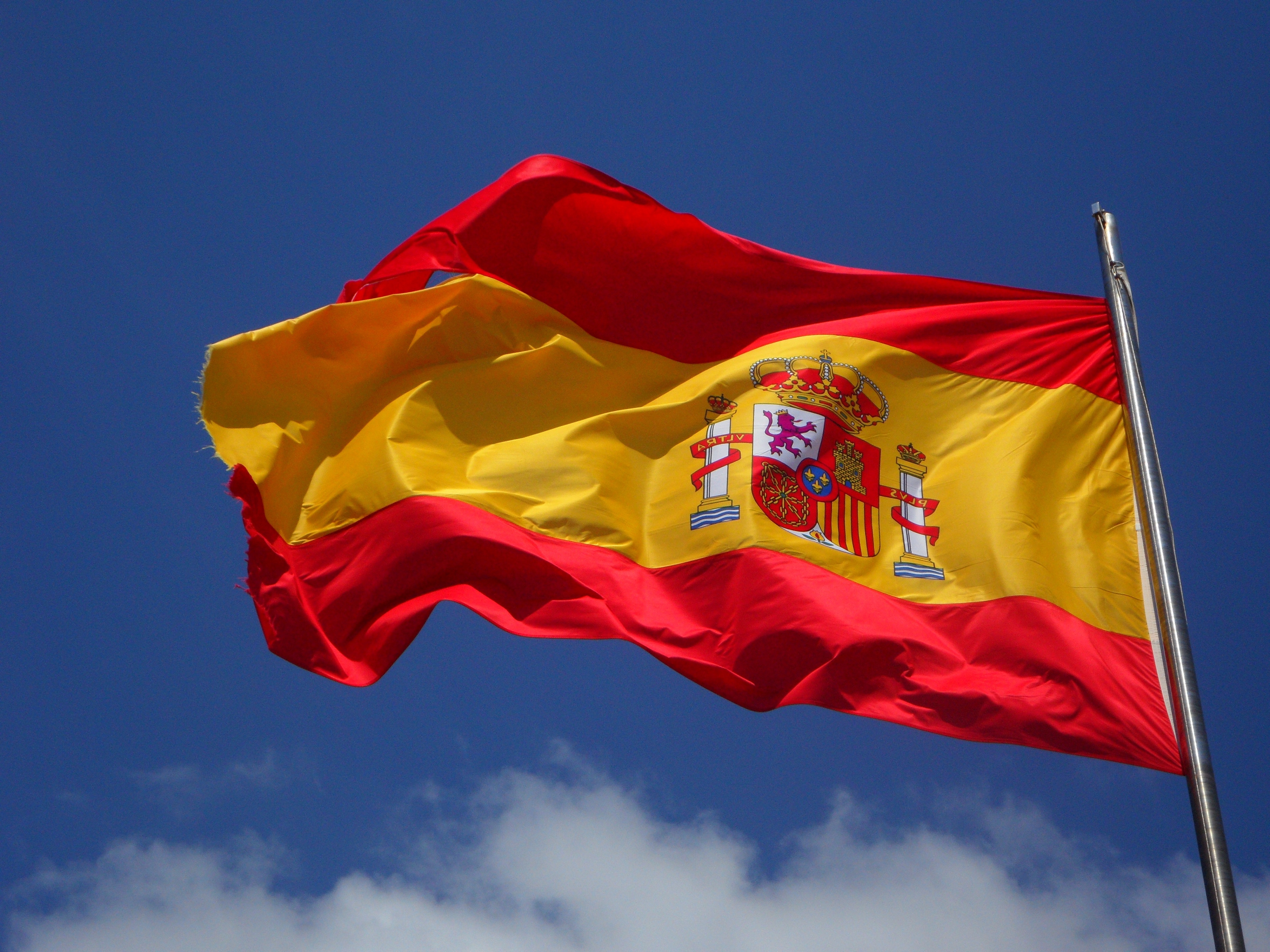